Skip to main content
Don't miss our carefully curated World Tour programs and Festival offerings including the best films of the Banff Centre Mountain Film Festival Competition. Enjoy stories of remote journeys, ground-breaking expeditions, and cutting-edge adventures told through the eyes of filmmakers from around the globe. 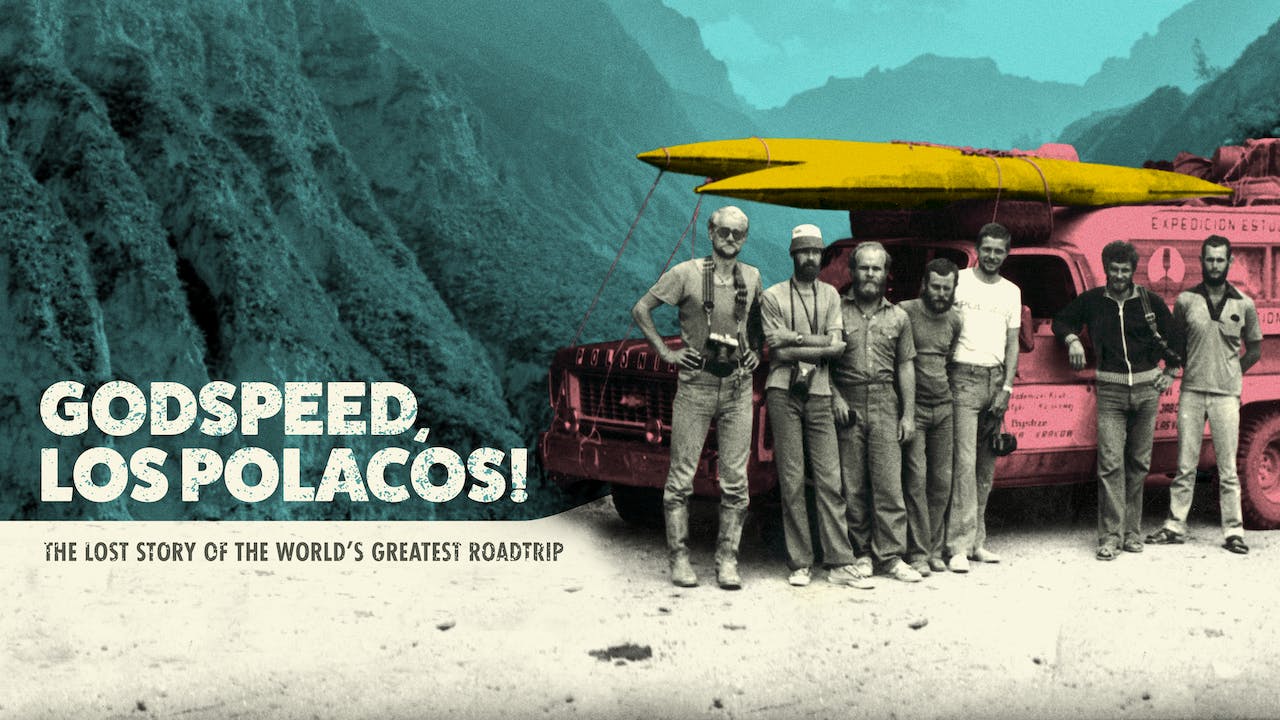 Available worldwide.
Price: $12CAD | Full Program Description
You have 3 days to watch this program, or until 11:59pm MT May 31, whichever is sooner!

Godspeed, Los Polacos! is a feature length documentary set in 1979 Soviet Era Poland. The film tells the story of five university students on the edge of adulthood who skillfully pull the strings of the Soviet system and find themselves in the Americas with a six-wheeled military truck, homemade kayaks, and little-to-no whitewater skills. The story follows their epic two-year journey that culminates with an attempt of the world’s deepest canyon and a life-threatening dash for political asylum.